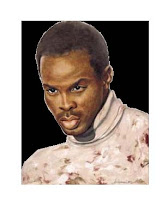 EDWARD BESTMAN
Edward is an all round man, tall dark and handsome, hard-working and successful. But he also has a lot of ego and pride in his character to counter for the insecurity, which is a large part of him. Edward has been seriously messed up in his previous relationships which he shows by holding himself back most times. His few close friends tease him with the nickname "Mr. Ice" from the way he bottles up and refuses to acknowledge his feelings.

GLADYS EBORAH
Gladys is at the self-discovery stage, a little timid, but well brought up and level-headed. She also shows a highly principled, strong, and independent side when necessary, a woman who knows herself and is not easily swayed. She does not think too highly of people puffed up by their wealth and as such is a bit cynical of Edward's motives. Though not overly independent, Gladys is consistent and sticks to her guns when she thinks something is not as it should be. 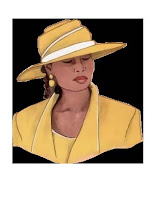 MRS. ISIOMA DEHINDE-OJO
This is Gladys's aunt and acts as a helpful mother figure to her in the new city. She is a sophisticated Lagos socialite whose diary is filled either with social engagements or business meetings. She has been estranged from her brother's family for several years and hopes that she'll be able to mend bridges through Gladys. She is kind, generous, strict when she has to be but generally accommodating. 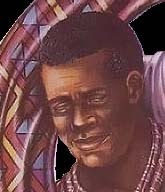 MR. ODUSOTE
Mr. Odusote is a struggling stockbroker who owns Top Asset Limited. He is constantly looking for opportunities to clinch the Big Deal, and in his search, he has learnt never to take ‘no’ for an answer. He tends to sail close to the wind in his approach to business dealings irrespective of any inherent risks. He can be found in most financial offices or parties on the Island in search of 'his break'. 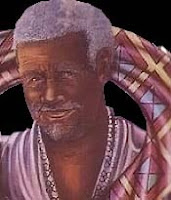 CHIEF OKRIKA
Chief Okrika (just call him Chief) is a successful businessman who owns a string of industries in Kano. He also sits on the board of several companies all across the country. He is arrogant and abrasive – in other words, he is a typical Nigerian Big Man who always likes to be seen to come out on top. He is married to an equally loud and imperious wife but does not allow it to crimp his style. 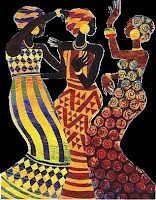 OLA, JENNIFER AND AYO
These are friends that Gladys makes in the first few months after she arrives in Lagos. They are all different in their own way. Ola is a born and bred Lagos babe and marries a Muslim before long; Jennifer is loud though friendly and gets engaged to her long term boyfriend on valentine's day. Most in tune with Gladys, Ayo is the quieter one, still single but happy to blend into the background.

KANAYO
He is a good friend to Edward and has been for several years. He is a bank manager and more recently he handles a lot of business accounts on behalf of Bestman Group PLC. He is dependable and intelligent and has the pass to most of the happening people and places on the Island.
***Art from Sheba's Graphics. 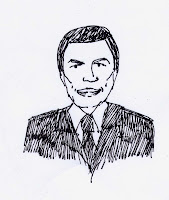 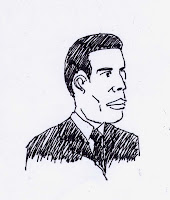 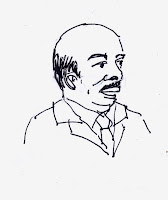 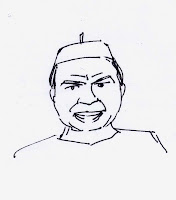 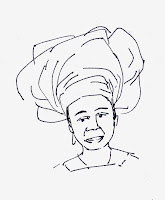 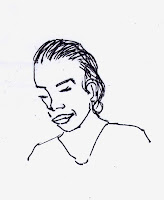